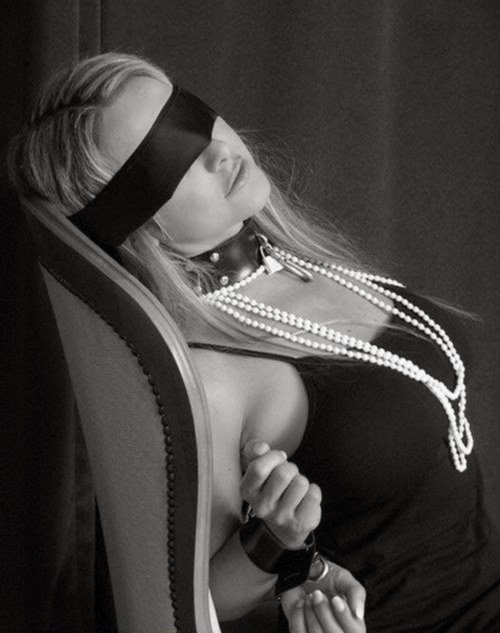 She loved every moment and couldn’t wait for what he would do next time. 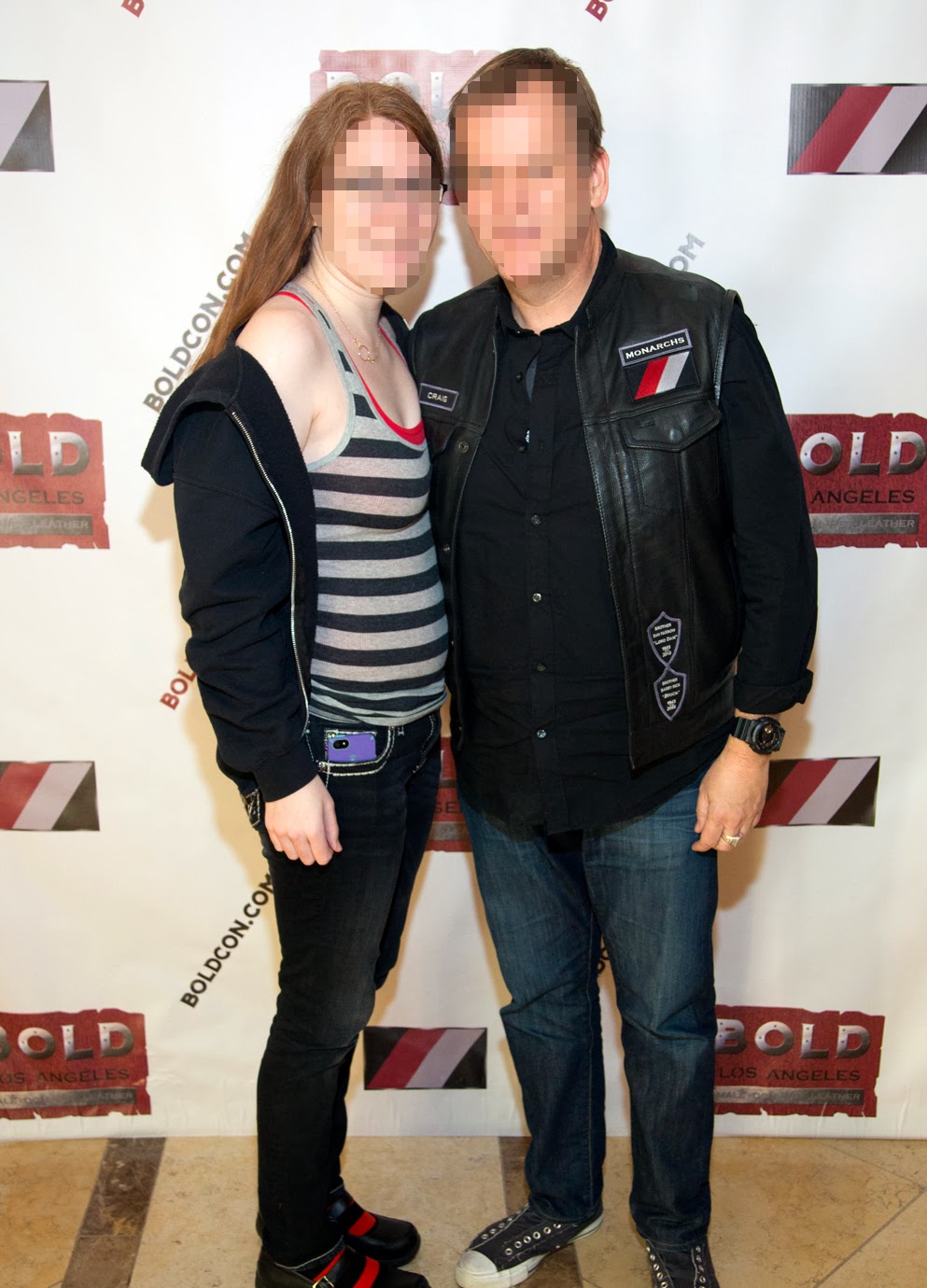 I've been wracking my brain trying to figure out how to make this blog entry different from what I wrote on Black & Blue. There, I think what I talked about focused mostly on our involvement in bringing The Carter Johnson Leather Library to BOLD 2014. Pretty much all of my experiences at BOLD revolved around the Library in one way or another.

But...as I've had a week to reflect on my experiences at BOLD, I think I've figured out more to talk about—likely more about me than about BOLD 2014.

BOLD, last year, was such an amazing, eye-opening event for me. I got to be with people just like me. People who were seeing the world through the same glasses I was. MDHL-fs people who wanted to commune with like-minded individuals all congregated together to discuss (as the theme was last year) MDHL-fs relationships. With Dom, Sub and Couples tracks to the conference, there was something for everyone.

This year, "Our Leather Roots" was the theme. Understand what a leather family is and where that came from, what the history of leather was (in general and specifically in Los Angeles) was explored. There were still Dom, Sub and Couples tracks—exploring everything from basics (scene negotiation) to navigating poly relationships to more complex subjects.

I feel like a broken record when I say that just being around "my people" was extraordinary. Lizzie and I went to the Lair Saturday night. We were beat (no pun intended) from long days of hard word, but we went to relax, hang out with friends and talk about what we had been experiencing. That alone was worth the visit. But Lizzie and I also played—a shortened OTK and strapping scene (because we were both exhausted). A new friend we met at the MDHL Meeting a week earlier was there, and I mustered enough energy to give her an OTK spanking as well, which may have been the first time I ever felt a sort of spanking party energy at the Lair. Our new friend was awesome—I sincerely appreciated her writhing during her spanking. I could tell it worked! (Great feedback.)

The weekend finished too soon and by 3 pm Sunday we had begun with a team of volunteers to break down and load out the Leather Library. But we were happy. It had been an amazing weekend.

Posted by Craig Aych at 4:58 PM No comments: